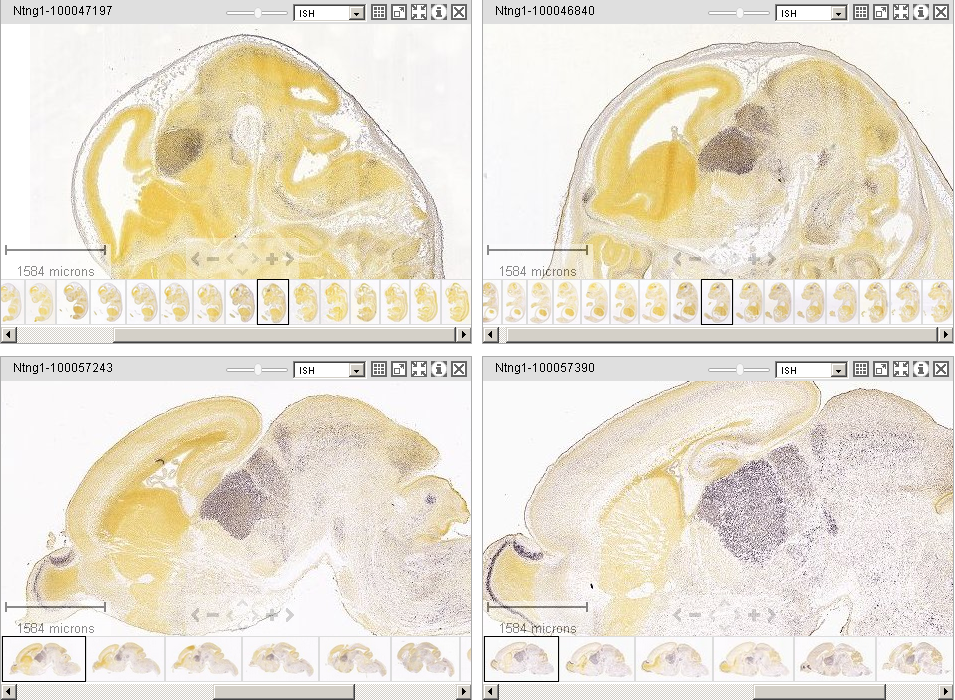 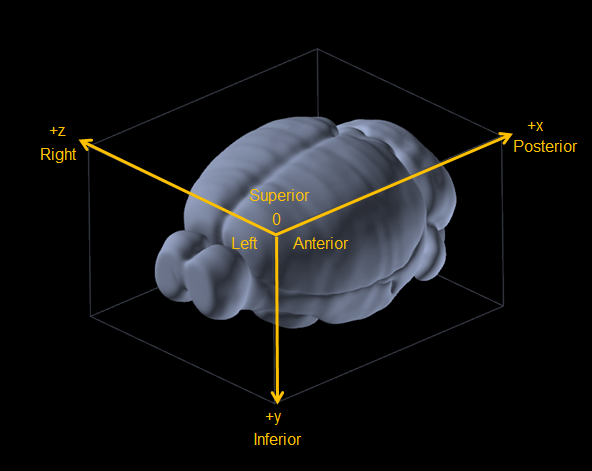 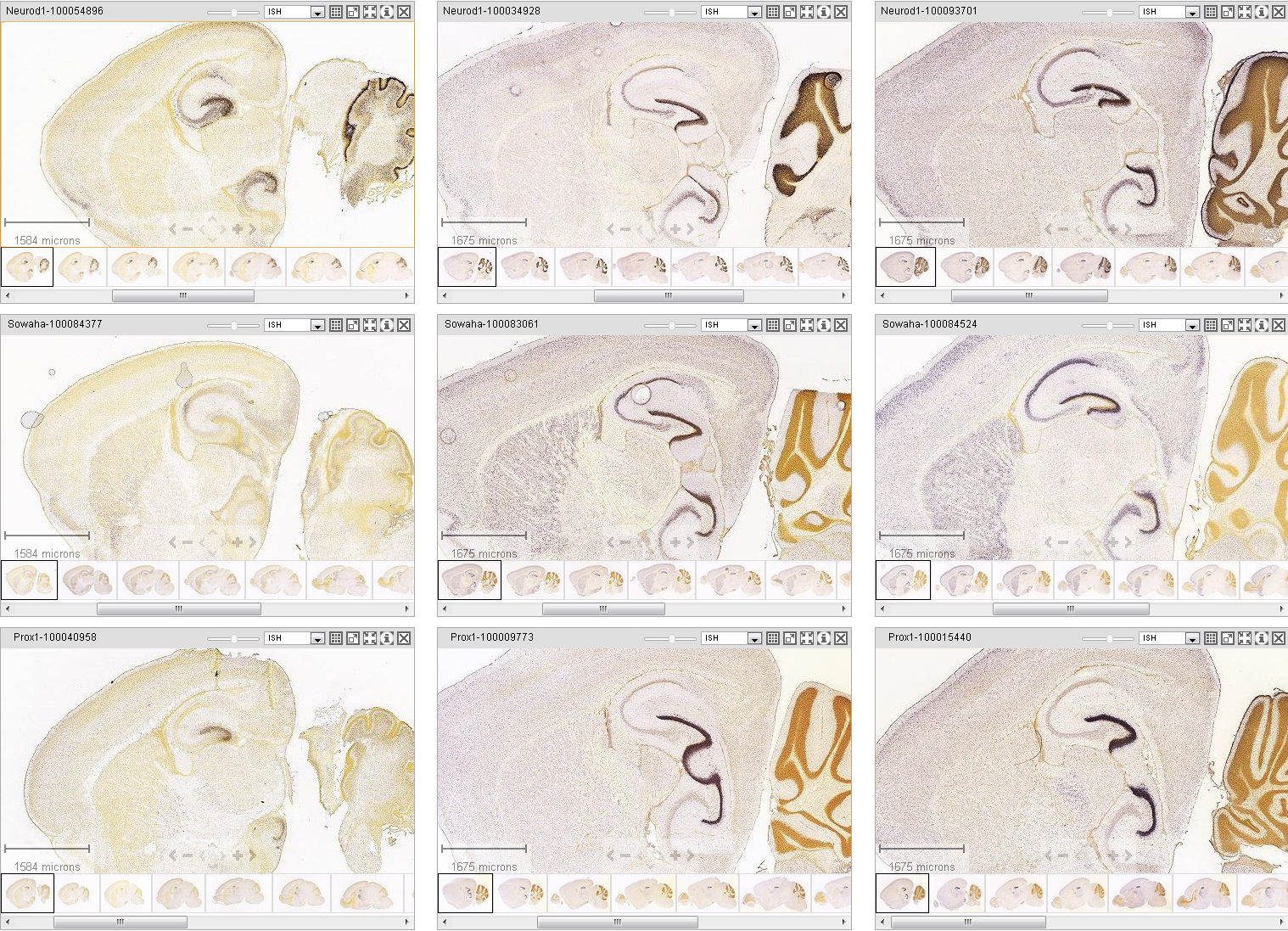 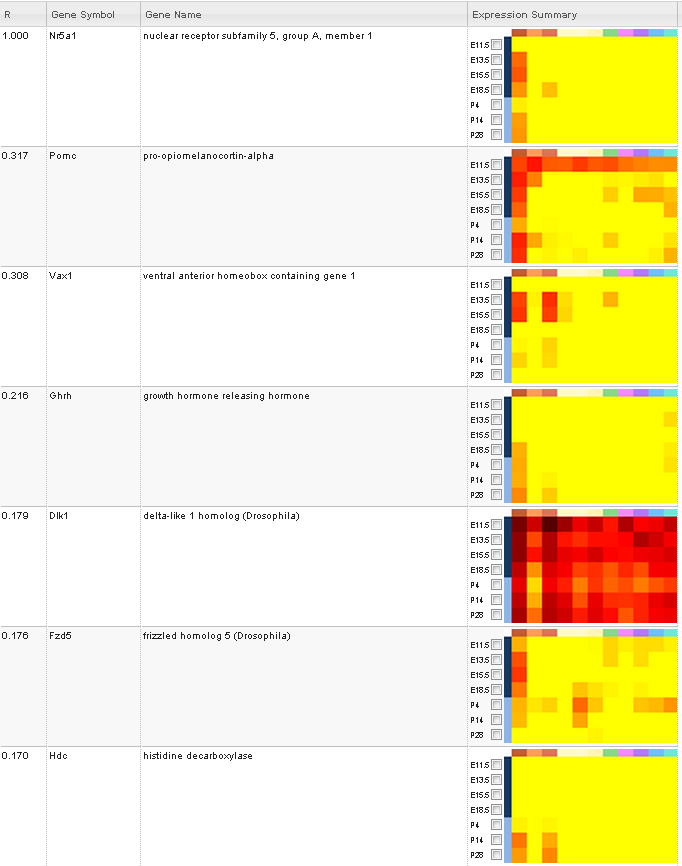 Manual annotation results can be accessed through RMA and can be used to search data. 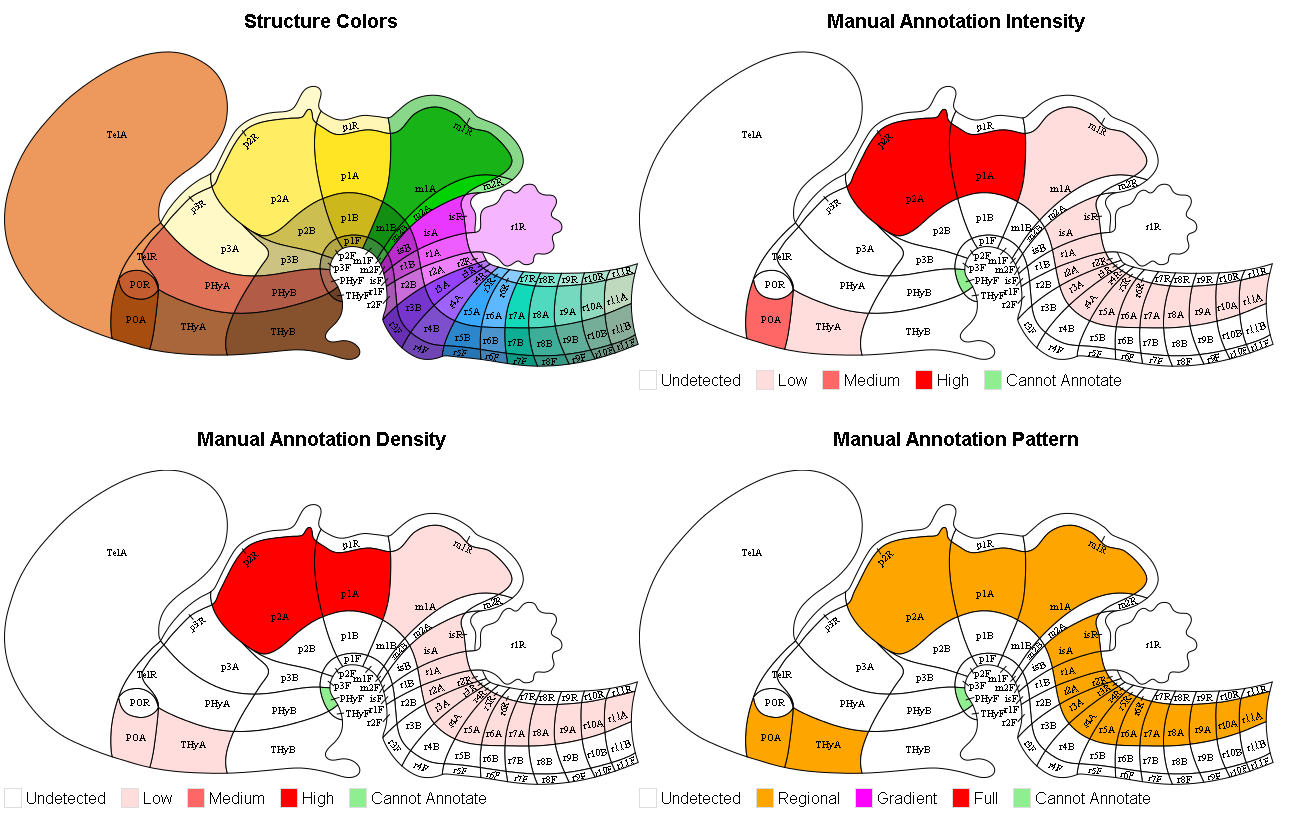